The CDLIS database is monitored and updated by American Association of Motor Vehicle Administrators (AAMVA). CDLIS consists of a Central Site and nodes at the Motor Vehicle Agencies (MVAs) of the 51 jurisdictions. As of February 25 2013, CDLIS had 14.6 million records, growing at an average rate of nearly 40,000 new records per month. The Central Site houses identification data about each commercial driver registered in the jurisdictions, such as: 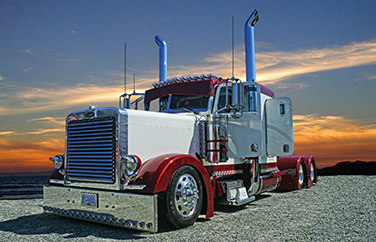